Chemical Characterization of Electronic Cigarette (e-cigs) Refill Liquids Prior to EU Tobacco Product Directive Adoption: Evaluation of BTEX Contamination by HS-SPME-GC-MS and Identification of Flavoring Additives by GC-MS-O
Next Article in Special Issue 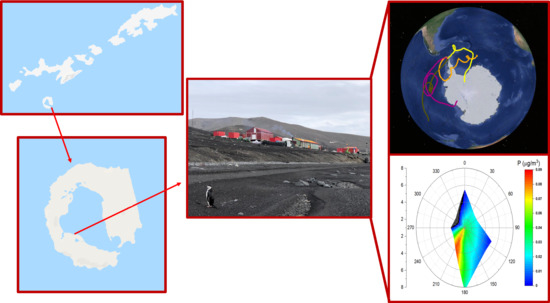