Fog Droplet Size Distribution and the Interaction between Fog Droplets and Fine Particles during Dense Fog in Tianjin, China
Previous Article in Journal

Improving our ability to predict fog accurately is currently a high priority for Numerical Weather Prediction models. Such an endeavour requires numerous types of observations of real fog as a means to both better understand it and also provide an assessment of model performance. We consider the use of thermal infra-red imagery, used in conjunction with other meteorological observations, for the purposes of studying fog. Two cameras were used—a FLIR Systems Inc. A655sc and a FLIR Systems Inc. A65sc—which were set up to capture one image per minute. Images were then combined to provide video footage of nocturnal fog events. Results show that the imagery from such cameras can provide great insight into fog processes and dynamics, identifying interesting features not previously seen. Furthermore, comparison of imagery with conventional meteorological observations showed that the observations were often not capable of being used to delineate all of the processes affecting fog, due to their incomplete and local nature. View Full-Text
Keywords: fog; fog dynamics; infra-red imagery; infra-red camera fog; fog dynamics; infra-red imagery; infra-red camera
►▼ Show Figures 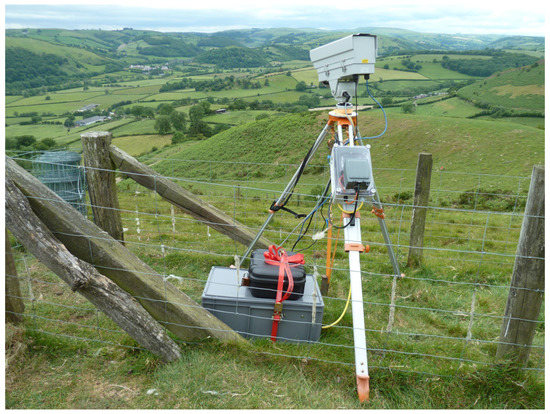 Price, J.; Stokkereit, K. The Use of Thermal Infra-Red Imagery to Elucidate the Dynamics and Processes Occurring in Fog. Atmosphere 2020, 11, 240.


Price J, Stokkereit K. The Use of Thermal Infra-Red Imagery to Elucidate the Dynamics and Processes Occurring in Fog. Atmosphere. 2020; 11(3):240.


Price, Jeremy; Stokkereit, Kristian. 2020. "The Use of Thermal Infra-Red Imagery to Elucidate the Dynamics and Processes Occurring in Fog." Atmosphere 11, no. 3: 240.