Investigations on the Influence of Chemical Compounds on Fog Microphysical Parameters

To enhance our understanding of fog processes over complex terrain, various fog events that occurred during the International Collaborative Experiments for Pyeongchang 2018 Winter Olympics and Paralympics (ICE-POP) campaign were selected. Investigation of thermodynamic, dynamic, and microphysical conditions within fog layers affected by quasi-periodic oscillation of atmospheric variables was conducted using observations from a Fog Monitor-120 (FM-120) and other in-situ meteorological instruments. A total of nine radiation fog cases that occurred in the autumn and winter seasons during the campaign over the mountainous region of Pyeongchang, Korea were selected. The wavelet analysis was used to study quasi-period oscillations of dynamic, microphysical, and thermodynamic variables. By decomposing the time series into the time-frequency space, we can determine both dominant periods and how these dominant periods change in time. Quasi-period oscillations of liquid water content (LWC), pressure, temperature, and horizontal/vertical velocity, which have periods of 15–40 min, were observed during the fog formation stages. We hypothesize that these quasi-periodic oscillations were induced by Kelvin–Helmholtz instability. The results suggest that Kelvin–Helmholtz instability events near the surface can be explained by an increase in the vertical shear of horizontal wind and by a simultaneous increase in wind speed when fog forms. In the mature stages, fluctuations of the variables did not appear near the surface anymore. View Full-Text
Keywords: Kelvin Helmholtz Instability; orographic fogs; fog microphysics measurement Kelvin Helmholtz Instability; orographic fogs; fog microphysics measurement
►▼ Show Figures 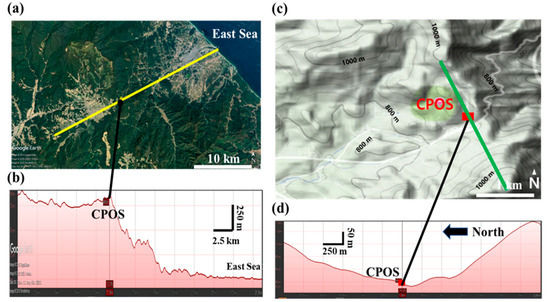