“The Loss of Golden Touch”: Mitochondria-Organelle Interactions, Metabolism, and Cancer 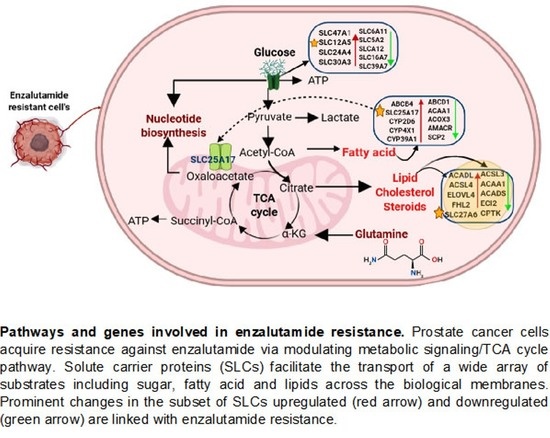