Are Liver Pericytes Just Precursors of Myofibroblasts in Hepatic Diseases? Insights from the Crosstalk between Perivascular and Inflammatory Cells in Liver Injury and Repair
Next Article in Special Issue 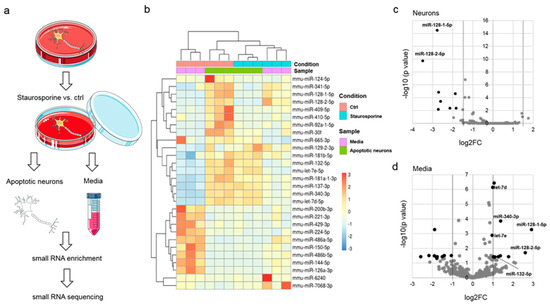