Tallgrass Prairie Responses to Management Practices and Disturbances: A Review

Grassland Management Influences the Response of Soil Respiration to Drought 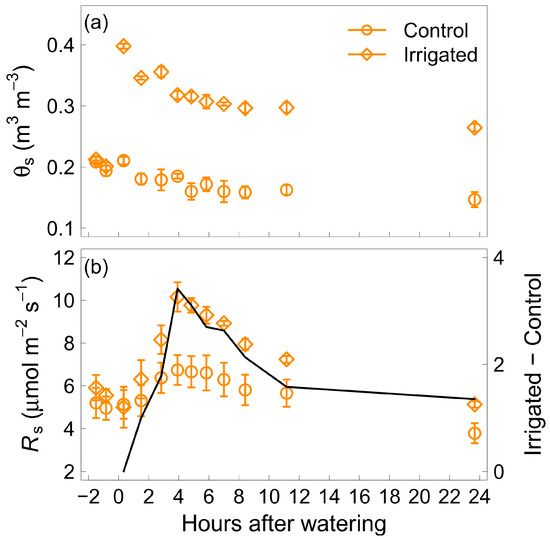