Bridging the Rice Yield Gaps under Drought: QTLs, Genes, and their Use in Breeding Programs

Rice is the staple food for more than half of the world’s population. Although rice production has doubled in the last 30 years as a result of the development of high-yield, widely adaptable, resource-responsive, semi-dwarf varieties, the threat of a food crisis remains as severe as it was 60 years ago due to the ever-increasing population, water scarcity, labor scarcity, shifting climatic conditions, pest/diseases, loss of productive land to housing, industries, rising sea levels, increasing incidences of drought, flood, urbanization, soil erosion, reduction in soil nutrient status, and environmental issues associated with high-input agriculture. Among these, drought is predicted to be the most severe stress that reduces rice yield. Systematic research on drought over the last 10 years has been conducted across institutes on physiology, breeding, molecular genetics, biotechnology, and cellular and molecular biology. This has provided a better understanding of plant drought mechanisms and has helped scientists to devise better strategies to reduce rice yield losses under drought stress. These include the identification of quantitative trait loci (QTLs) for grain yield under drought as well as many agronomically important traits related to drought tolerance, marker-assisted pyramiding of genetic regions that increase yield under drought, development of efficient techniques for genetic transformation, complete sequencing and annotation of rice genomes, and synteny studies of rice and other cereal genomes. Conventional and marker-assisted breeding rice lines containing useful introgressed genes or loci have been field tested and released as varieties. Still, there is a long way to go towards developing drought-tolerant rice varieties by exploiting existing genetic diversity, identifying superior alleles for drought tolerance, understanding interactions among alleles for drought tolerance and their interaction with genetic backgrounds, and pyramiding the best combination of alleles. View Full-Text
Keywords: drought; marker; pyramiding; QTLs; rice; genomics drought; marker; pyramiding; QTLs; rice; genomics
►▼ Show Figures 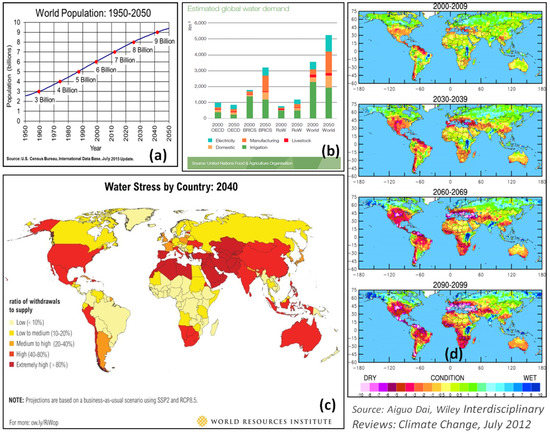