Physical and Mechanical Evaluation of Five Suture Materials on Three Knot Configurations: An in Vitro Study
Next Article in Special Issue 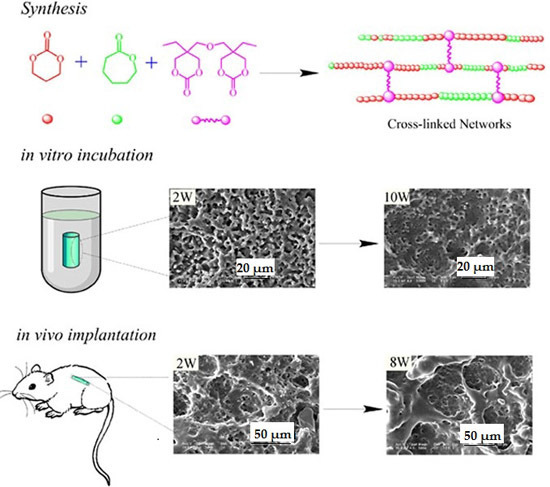