Poly (ADP-ribose) polymerase inhibitors (PARPis; inhibitors of a family of enzymes that are primary involved in DNA repair) are considered to be the drug of choice in maintenance therapy for platinum-sensitive ovarian cancer. However, despite the FDA approval of three such agents and their availability in clinical practice, thus far, no clinical trial investigated them in a head-to-head direct comparison. In this study, we used a statistical approach that allows comparing direct and indirect evidence (network meta-analysis) in order to compare the three FDA-approved PARPis (olaparib, niraparib and rucaparib). To this end, we used data from six randomized control trials involving a total of 2270 ovarian cancer patients. Interestingly, we found no significant differences in clinical outcomes (overall survival and progression-free survival) between the three agents. However, niraparib was found to be associated with higher risk of certain adverse events (thrombocytopenia, neutropenia, constipation, and headaches) compared to the other two PARPis. 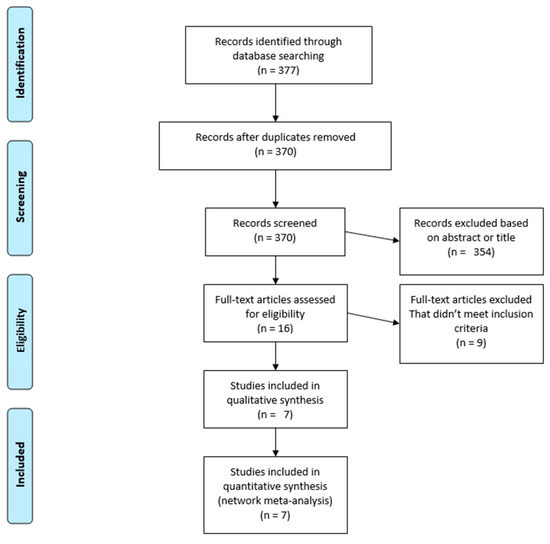