T-type Calcium Channels in Cancer
Next Article in Special Issue 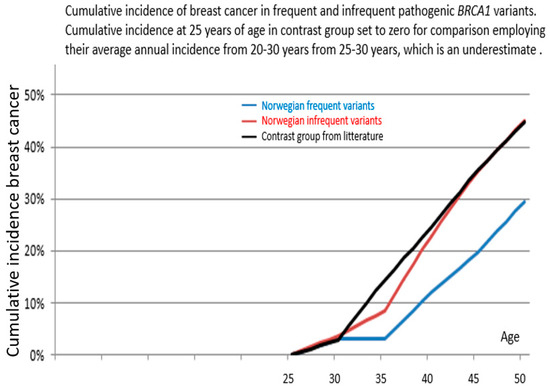