The Efficacy of miR-20a as a Diagnostic and Prognostic Biomarker for Colorectal Cancer: A Systematic Review and Meta-Analysis
Previous Article in Journal

Prospects for the Use of Cannabinoids in Oncology and Palliative Care Practice: A Review of the Evidence
Previous Article in Special Issue 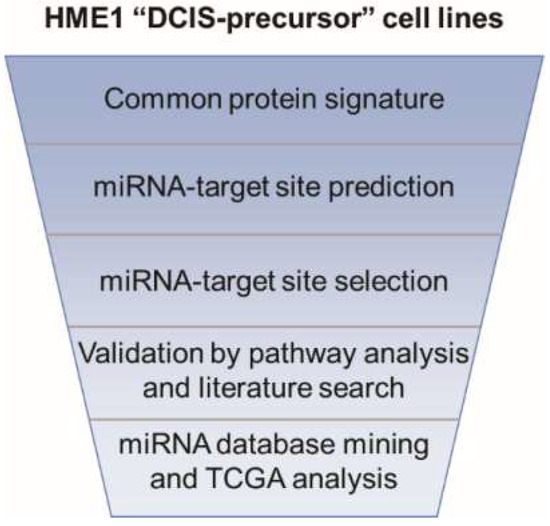