Mutation Induction in Humans and Mice: Where Are We Now?

Given that mutations induced in the germline can persist for a number of generations following parental exposure to mutagens, they may substantially contribute to the burden of inherited diseases and thus represent one of the key risk factors of human exposure to mutagens [1,2,3]. It should be stressed that to date some fundamental gaps remain in our understanding of the pattern of mutation induction in humans. The aim of this Review is, therefore, to present and discuss the progress made in the field of mutation induction in the mammalian germline and to examine its potential contribution to our current understanding of the factors contributing to the genetic risk of human exposure to mutagens.

2.1. Mutation Induction in the Human and Mouse Germline

As already mentioned, recent advances in molecular genetics have provided highly sensitive tools for the genome-wide analysis of genetic variation. The whole-genome sequencing will provide fundamental quantitative information on the genetic effects of exposure to mutagens in humans and will, therefore, be important in improving the accuracy of the estimates of genetic risks of exposure to ionizing radiation and other mutagens in humans. It should be stressed that this technique will quantify the effects of parental exposure to mutagens and characterize the spectra of induced mutations found in the offspring of control and exposed parents. Considering the result of animal studies on transgenerational instability, further work aimed at establishing the mechanisms underlying this epigenetic phenomenon as well as its manifestation in humans are clearly warranted.

I thank the many colleagues and collaborators for their important contribution to this work. 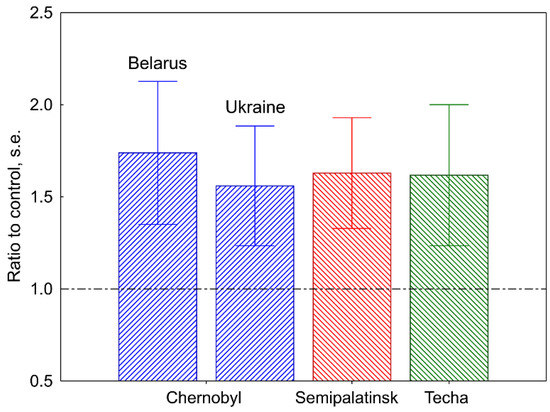 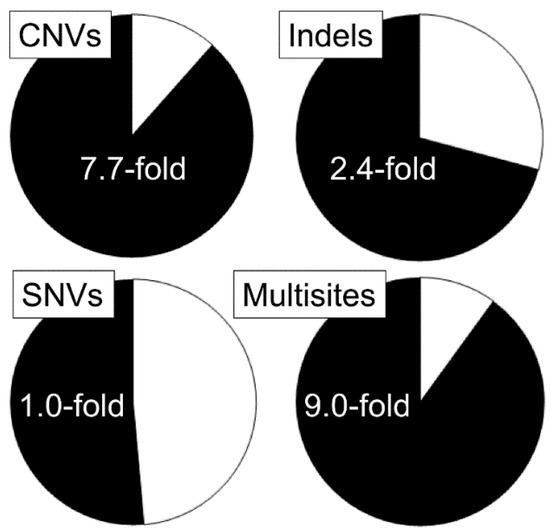