Microfluidic and Nanofluidic Resistive Pulse Sensing: A Review
Next Article in Special Issue

Simulation, Fabrication and Analysis of Silver Based Ascending Sinusoidal Microchannel (ASMC) for Implant of Varicose Veins
Previous Article in Journal

Preparation of an Acridinium Ester-Labeled Antibody and Its Application in GoldMag Nanoparticle-Based, Ultrasensitive Chemiluminescence Immunoassay for the Detection of Human Epididymis Protein 4

Electronic Devices That Identify Individuals with Fever in Crowded Places: A Prototype 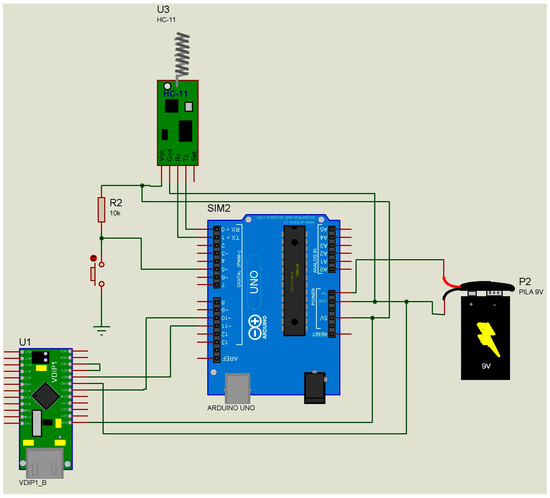