A Systematic Literature Review for Evidence of Aphanizomenon flos-aquae Toxigenicity in Recreational Waters and Toxicity of Dietary Supplements: 2000–2017 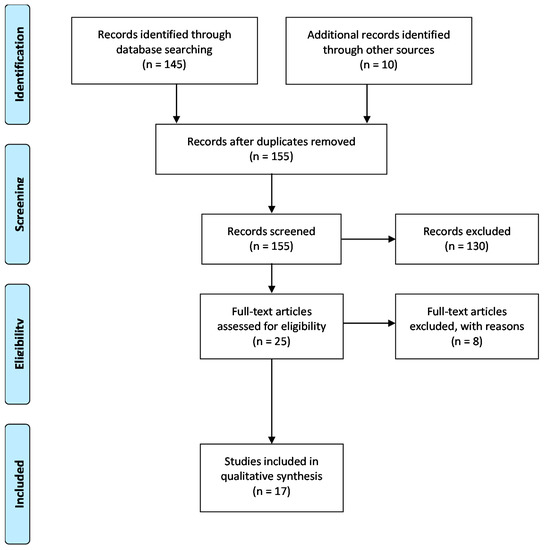