The Role of Omega-3 Polyunsaturated Fatty Acids in Heart Failure: A Meta-Analysis of Randomised Controlled Trials
Previous Article in Journal

The author wishes to thank his colleagues who have accepted the invitation to contribute to this special issue and who provided such a wealth of thought-provoking data, concepts and instructive ideas. 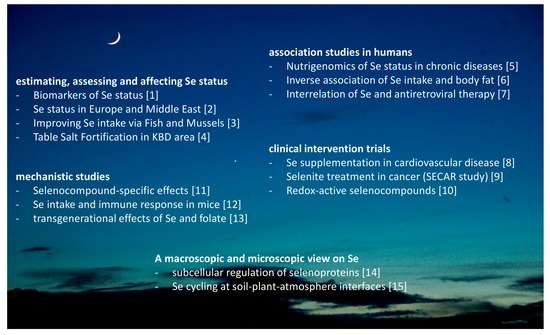