Trends in Sugar-Sweetened Beverages: Are Public Health and the Market Aligned or in Conflict?
Previous Article in Journal

Milk Consumption and Mortality from All Causes, Cardiovascular Disease, and Cancer: A Systematic Review and Meta-Analysis 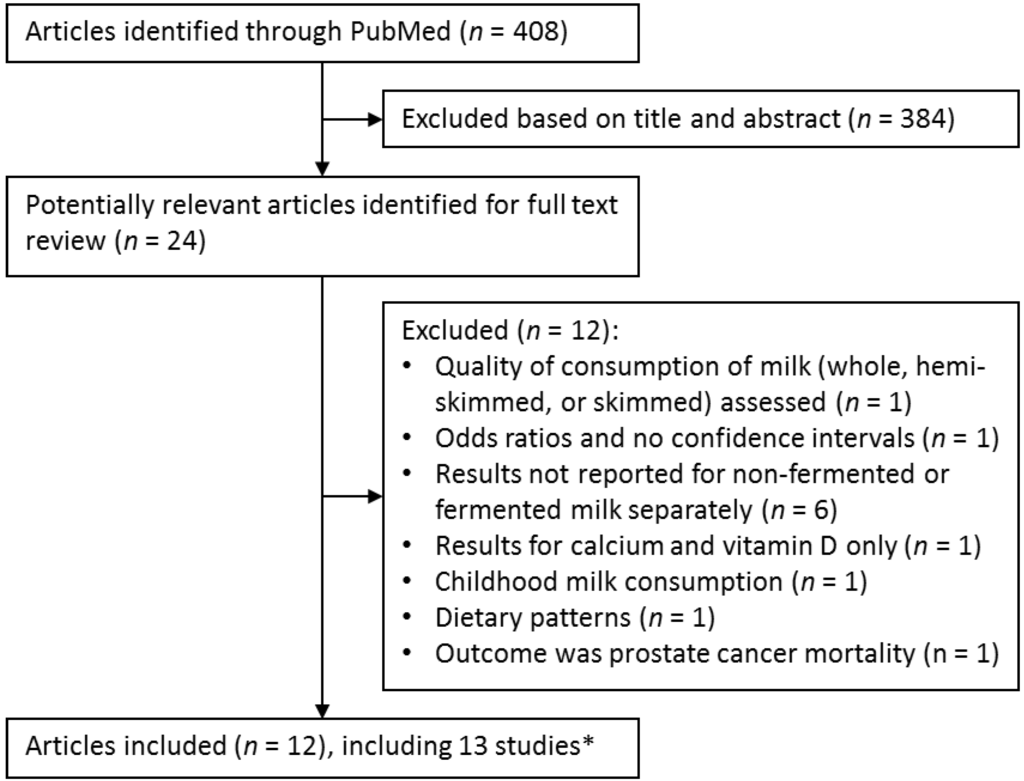