Milk Consumption and Mortality from All Causes, Cardiovascular Disease, and Cancer: A Systematic Review and Meta-Analysis
Previous Article in Special Issue

Syzygium polyanthum (S. polyanthum), a plant belonging to Myrtaceae, is widely used in Indonesian and Malaysian cuisines. Diabetic patients in Indonesia also commonly use it as a traditional medicine. Hence, this study was conducted to investigate the antihyperglycemic effect of the methanol extract (ME) of S. polyanthum leaf and its possible mechanisms of action. To test for hypoglycemic activity, ME was administered orally to normal male Sprague Dawley rats after a 12-h fast. To further test for antihyperglycemic activity, the same treatment was administered to glucose-loaded (intraperitoneal glucose tolerance test, IPGTT) and streptozotocin (STZ)-induced diabetic rats, respectively. Hypoglycemic test in normal rats did not show significant reduction in blood glucose levels (BGLs) by the extract. Furthermore, IPGTT conducted on glucose-loaded normal rats also did not show significant reduction of BGLs. However, repeated administration of metformin and three doses of ME (250, 500 and 1000 mg/kg) for six days caused significant reduction of fasting BGLs in STZ-induced diabetic rats. The possible mechanisms of action of S. polyanthum antihyperglycemic activity were assessed by measurement of intestinal glucose absorption and glucose uptake by isolated rat abdominal muscle. It was found that the extract not only inhibited glucose absorption from the intestine but also significantly increased glucose uptake in muscle tissue. A preliminary phytochemical qualitative analysis of ME indicated the presence of tannins, glycosides, flavonoids, alkaloids and saponins. Additionally, Gas Chromatography-Mass Spectrometry (GC-MS) analysis detected squalene. In conclusion, S. polyanthum methanol leaf extract exerts its antihyperglycemic effect possibly by inhibiting glucose absorption from the intestine and promoting glucose uptake by the muscles. View Full-Text
Keywords: antihyperglycemic; Syzygium polyanthum (Wight.); leaf; methanol extract antihyperglycemic; Syzygium polyanthum (Wight.); leaf; methanol extract
►▼ Show Figures 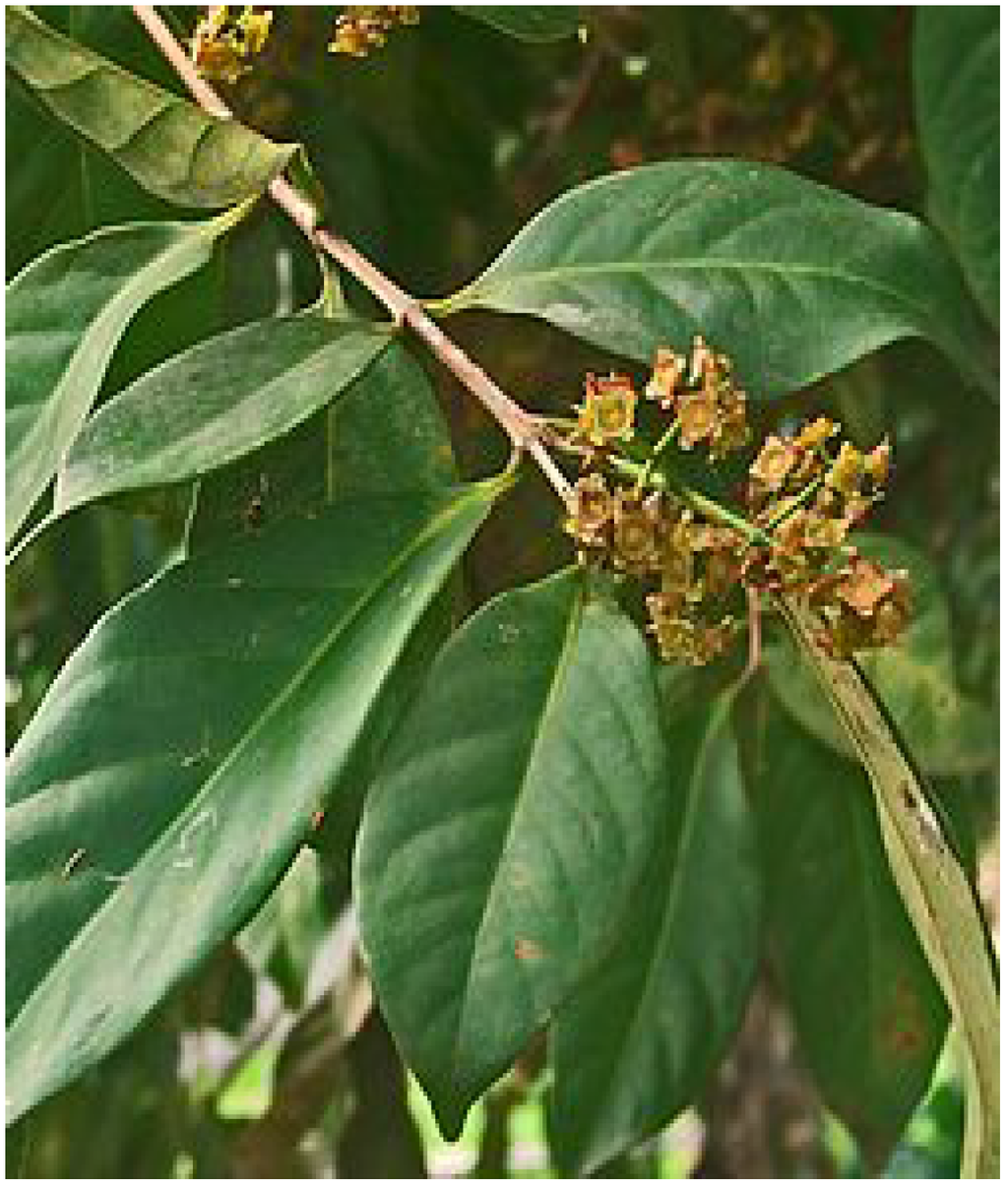