The Acute and Chronic Cognitive Effects of a Sage Extract: A Randomized, Placebo Controlled Study in Healthy Humans 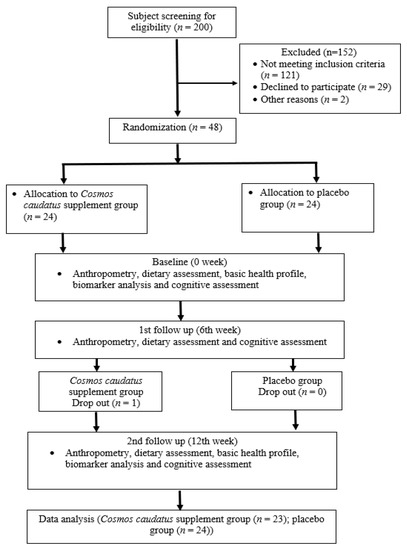