Role of Probiotics in Stimulating the Immune System in Viral Respiratory Tract Infections: A Narrative Review
Previous Article in Journal 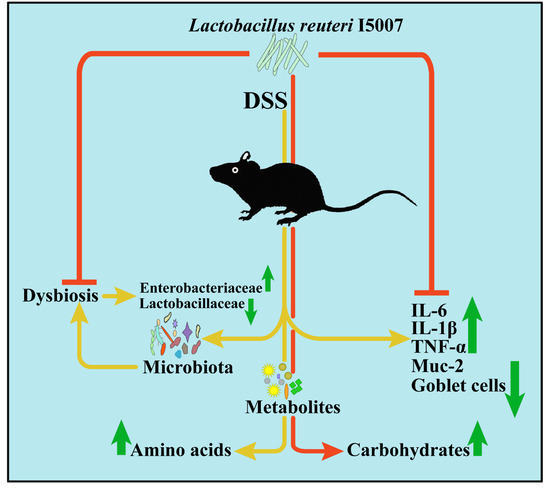