Influence of Self-Efficacy and Motivation to Follow a Healthy Diet on Life Satisfaction of Patients with Cardiovascular Disease: A Longitudinal Study
Previous Article in Journal

Vitamin D Serum Levels in the UK Population, including a Mathematical Approach to Evaluate the Impact of Vitamin D Fortified Ready-to-Eat Breakfast Cereals: Application of the NDNS Database 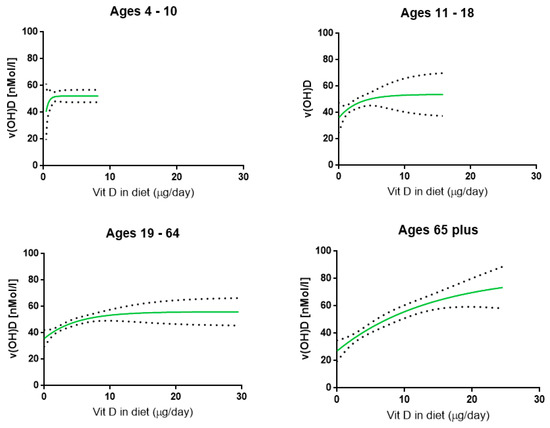