Nutritional Content, Labelling and Marketing of Breakfast Cereals on the Belgian Market and Their Reformulation in Anticipation of the Implementation of the Nutri-Score Front-Of-Pack Labelling System

Effects of Rambutan Peel (Nepheliumlappaceum) PhenolicExtract on RANKL-Induced Differentiation of RAW264.7 Cells into Osteoclasts and Retinoic Acid-Induced Osteoporosis in Rats 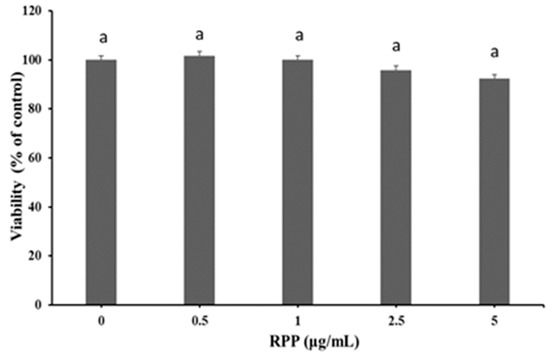