Dietary Patterns and Their Association with Body Composition and Cardiometabolic Markers in Children and Adolescents: Genobox Cohort
Previous Article in Journal 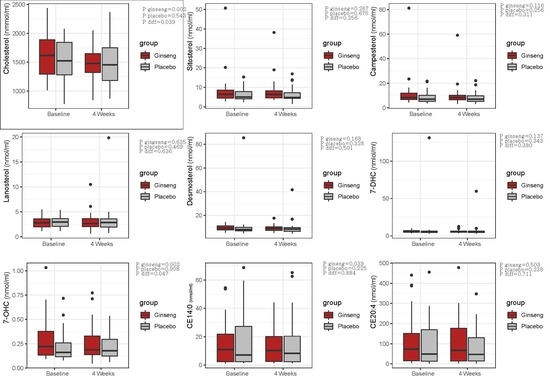