Identification of a Circulating Amino Acid Signature in Frail Older Persons with Type 2 Diabetes Mellitus: Results from the Metabofrail Study 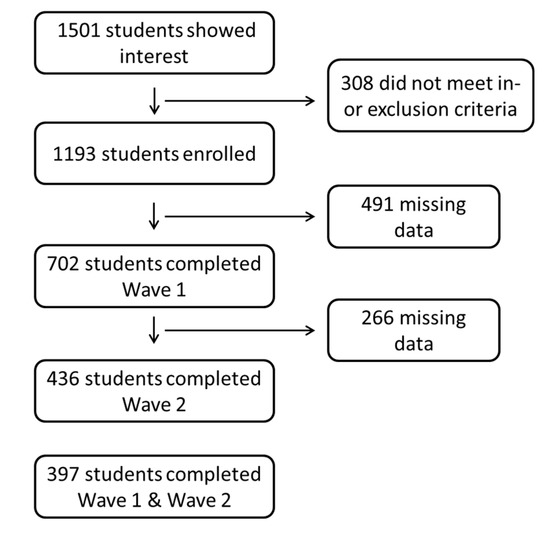