Is Iron Supplementation Influenced by Sub-Clinical Inflammation?: A Randomized Controlled Trial Among Adolescent Schoolgirls in Myanmar
Next Article in Special Issue 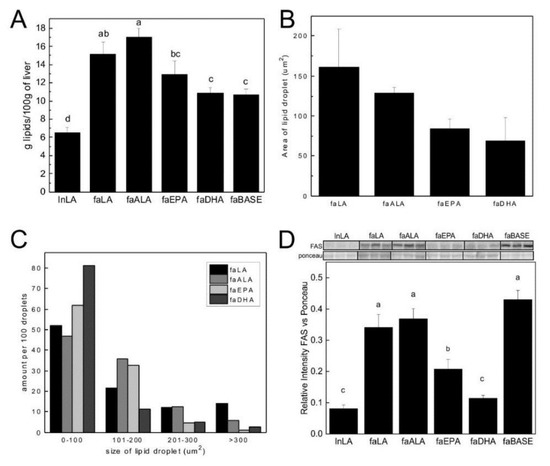