Mediterranean Diet and NAFLD: What We Know and Questions That Still Need to Be Answered

Non-alcoholic fatty liver disease (NAFLD) is the hepatic manifestation of metabolic syndrome and is expected to become the leading cause of end-stage liver disease worldwide over the next few decades. In fact, NAFLD encompasses different clinical scenarios, from the simple accumulation of fat (steatosis) to steatohepatitis (NASH), NASH-cirrhosis, and cirrhosis complications. In this context, it is fundamental to pursue strategies aimed at both preventing the disease and reducing the progression of liver fibrosis once liver damage is already initiated. As of today, no pharmacological treatment has been approved for NAFLD/NASH, and the only recommended treatment of proven efficacy are life-style modifications, including diet and physical exercise pointing at weight loss of 5%–7%. Different dietetic approaches have been proposed in this setting, and in this review, we will discuss the evidence regarding the efficacy of the Mediterranean Diet as a treatment for NAFLD. In particular, we will report the effects on liver-related outcomes.
Keywords: nonalcoholic steatohepatitis; chronic liver disease; lifestyle intervention; diet; outcome nonalcoholic steatohepatitis; chronic liver disease; lifestyle intervention; diet; outcome

NAFLD is considered the hepatic manifestation of metabolic syndrome (MetS) and is defined as the accumulation of fat in the liver in patients who do not consume excessive amounts of alcohol (i.e., more than 20 g/day for women and less than 30 g/day for men). NAFLD encompasses different clinical scenarios, from the simple accumulation of fat in the liver (steatosis), to steatohepatitis (NASH), cirrhosis, and its complications [1].
The burden of disease related to NAFLD is extremely high in the general population, and the global prevalence of liver steatosis is indeed around 25%, reaching a pike of 46% in the United States [2]. These percentages have gradually increased in the past decades, parallel to rising rates of obesity and diabetes, to which NAFLD is tightly related. It needs to be pointed out that, owing to the increasing prevalence of the disease and to the prolonged life-expectancy, NASH-related cirrhosis is estimated to become the leading cause of end-stage liver disease and liver transplantation in the near future [3,4]. As a fact, NASH-cirrhosis has become one of the most frequent causes of chronic liver disease in developed countries, and is at present one of the leading indications for liver transplantation for both end-stage liver disease (ESLD) and hepatocellular carcinoma (HCC) [5,6]. Moreover, it is widely recognized that NAFLD not only increases liver-related morbidity and mortality, but is also closely related to increased overall mortality and risk of type 2 diabetes, chronic kidney disease, and cardio-vascular diseases [7,8,9]. In this context, the relevance of preventing NAFLD and its eventual complications at the population level can be easily appreciated.
As of today, there are no approved drugs for the treatment of NAFLD, therefore no specific treatment can be recommended, even though the last NAFLD-European Association for the Study of the Liver guidelines suggested that vitamin E could be used as a potential treatment for non-cirrhotic NASH patients as it reportedly improves NASH histological features, although the long-term benefits of vitamin E administration are unknown and must be weighed against the potential occurrence of well-characterized side effects [3]. In clinical practice, the most recommended treatment for NAFLD are lifestyle interventions targeting weight reduction, and such interventions mainly include diet and physical exercise [3].
A variety of dietary patterns have been proposed for NAFLD-treatment but no pattern has adequately been evaluated in randomized controlled trials in large cohorts of patients. However, the Mediterranean diet (MD) may reasonably be an effective and easily reproducible diet pattern, as it is characterized by a balanced composition of macronutrients which have positive effects on NAFLD that can be found in foods from different areas in the world [10,11,12]. The MD has indeed been recently recommended as the diet of choice for the treatment of NAFLD by the EASL-EASD-EASO Clinical Practice Guidelines as it improves metabolism, in particular through a reduction of insulin-resistance and lipid serum concentrations, and it induces a regression of steatosis and a significant reduction of cardio-vascular events [3,13,14,15,16,17].
In the last decade, several studies have been conducted to assess the benefits of MD in NAFLD patients. In this review we will report the current evidence for the effects of MD in this setting, with particular attention to liver outcomes, since its beneficial effects on metabolic syndrome (MetS) have already been extensively described [13,14,15,16].

2. Mediterranean Diet Characteristics and Its Potential Effects on NAFLD

3. Current Evidence about the Effects of the Mediterranean Diet on NAFLD

NAFLD is going to become a major global health concern, and thus there is an increasing need to raise the awareness about the prevention and treatment of this disease, which nowadays seems to be very low [98].
Although weight loss can be an effective treatment, for most patients it is a difficult goal to achieve and maintain. MD has recently been suggested as the diet of choice for NAFLD treatment but the evidence behind this recommendation is very low as most of the studies that have addressed this issue included few patients, differed in the inclusion/exclusion criteria, in the methods by which steatosis was measured, and in the measurement of outcomes.
In order to have approved regimens for the treatment of NASH/NAFLD, therefore, more studies with large cohorts of patients, with consistent clinical endpoints as well as inclusion criteria and methods, are needed. Currently, the resolution of NASH and/or reduction of fibrosis stage are the accepted endpoints by the regulatory authorities since NASH progression and fibrosis stage have prognostic implications. In this context, although histologic NASH has been associated with advanced fibrosis, it is not an independent predictor of long-term mortality. In contrast, there are significant data to suggest that the fibrosis stage is the only robust and independent predictor of liver-related mortality, and it is auspicated that in the future, adequately powered studies will disclose whether the MD may truly represent a viable therapeutic means able to obtain these relevant goals [99,100]. 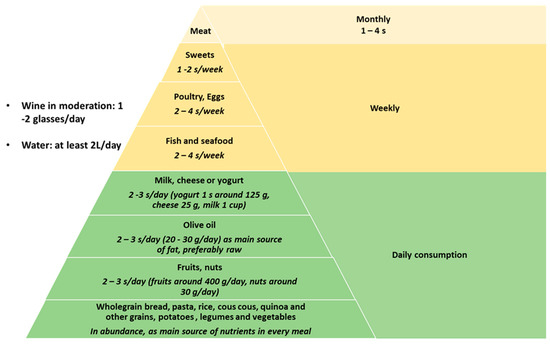 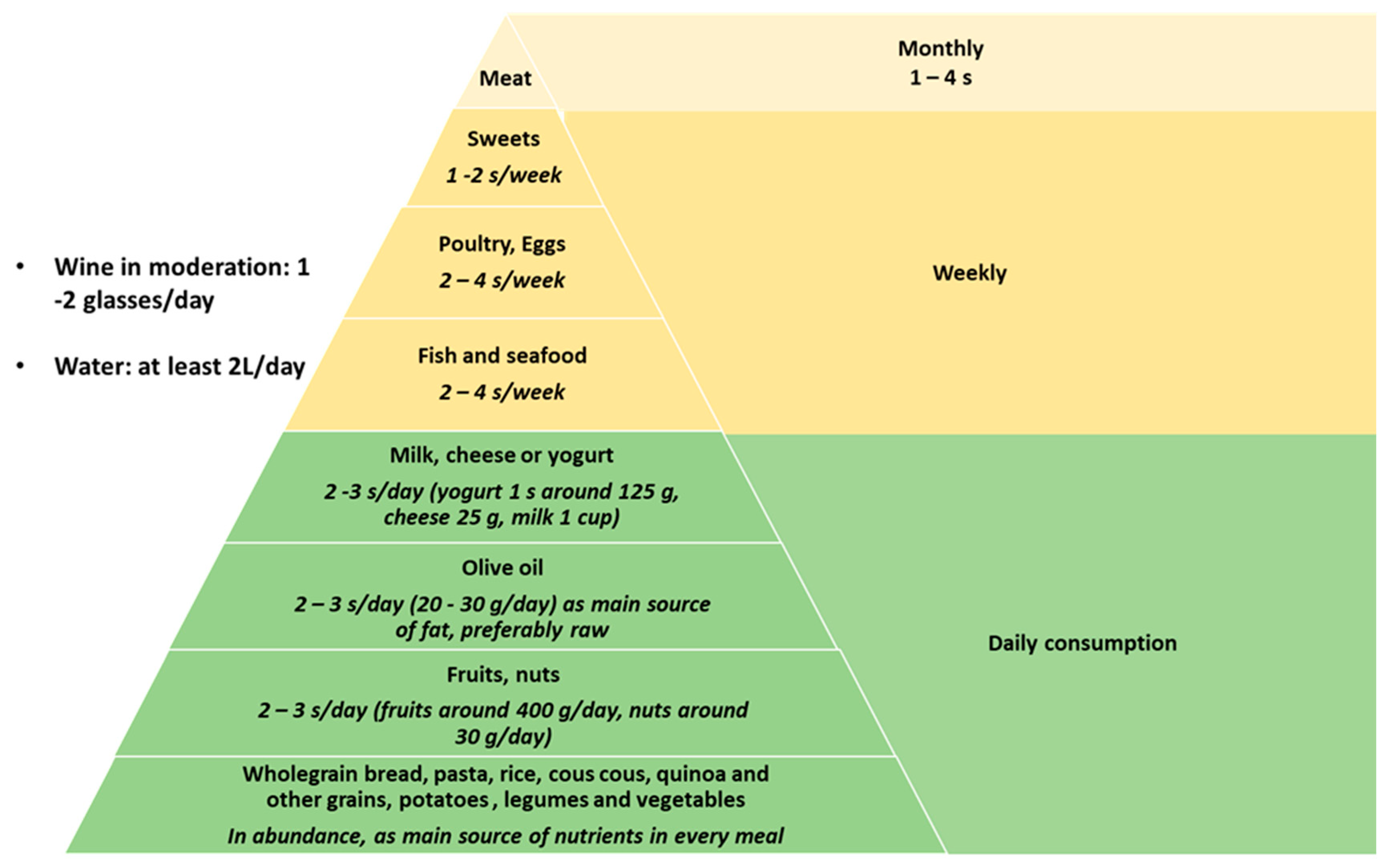 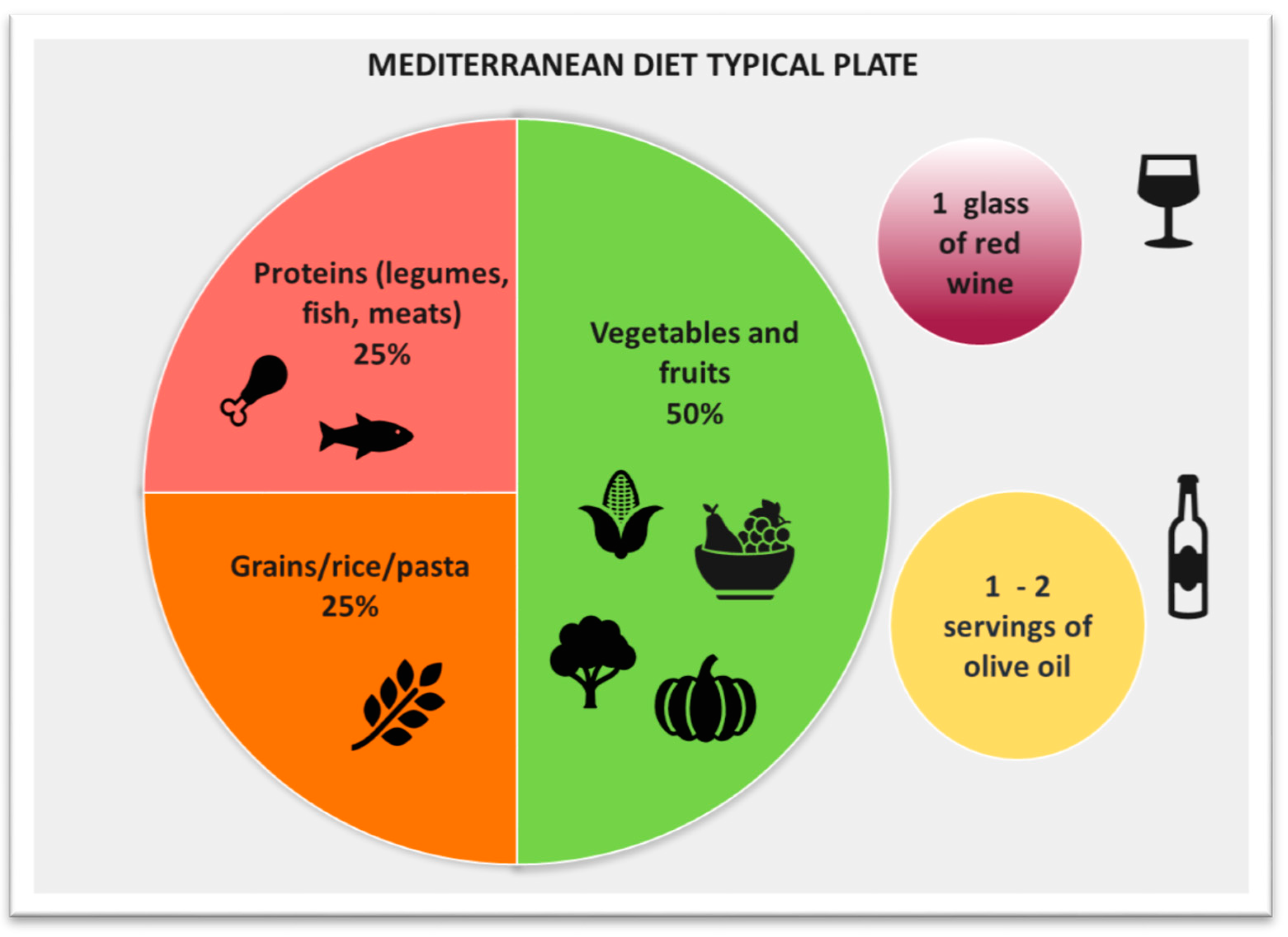