Comparison of Dietary Micronutrient Intakes by Body Weight Status among Mexican-American and Non-Hispanic Black Women Aged 19–39 Years: An Analysis of NHANES 2003–2014
Next Article in Special Issue

Determinants of Portion Size in Children and Adolescents: Insights from the UK National Diet and Nutrition Survey Rolling Programme (2008–2016)
Previous Article in Journal

Quantifying Actual and Perceived Inaccuracy When Estimating the Sugar, Energy Content and Portion Size of Foods 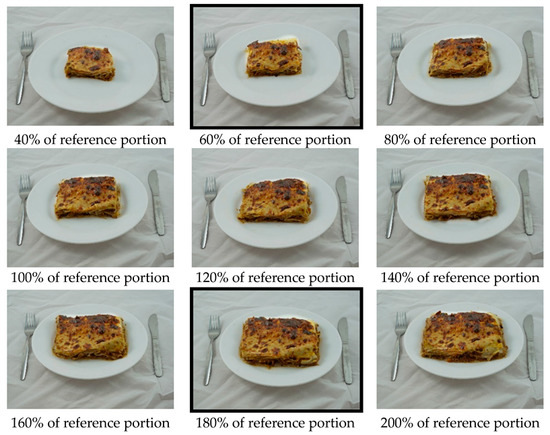