Dietary Patterns May Be Nonproportional Hazards for the Incidence of Type 2 Diabetes: Evidence from Korean Adult Females
Previous Article in Special Issue

Glutathione and Nitric Oxide: Key Team Players in Use and Disuse of Skeletal Muscle 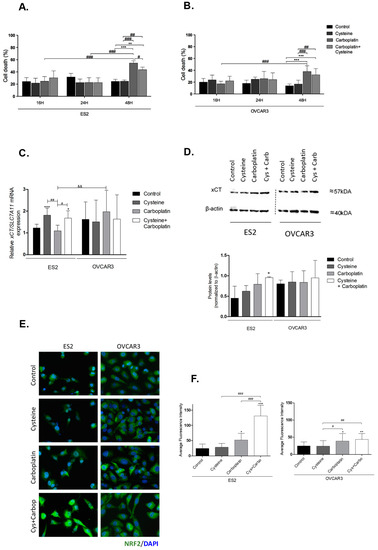