Coffee Intake and Obesity: A Meta-Analysis
Previous Article in Journal 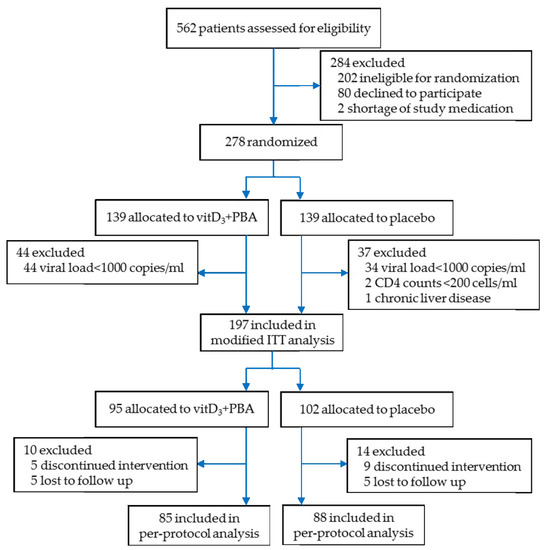