l-Carnitine Supplementation in Recovery after Exercise
Previous Article in Journal 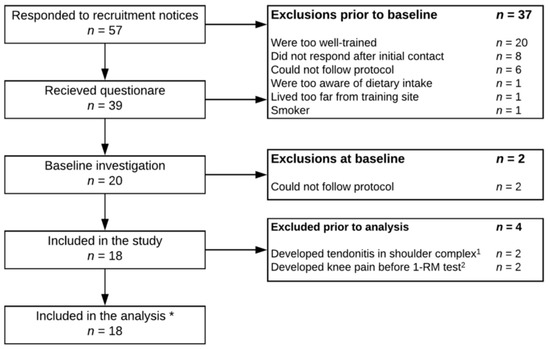