Habitual Tea Consumption and Risk of Fracture in 0.5 Million Chinese Adults: A Prospective Cohort Study
Next Article in Special Issue

A Comparison of Psychophysical Dose-Response Behaviour across 16 Sweeteners 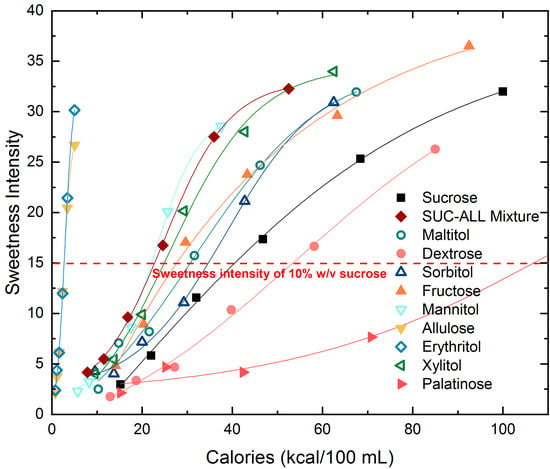