Impact of Port Construction on the Spatial Pattern of Land Use in Coastal Zones Based on CLDI and LUT Models: A Case Study of Qingdao and Yantai
Previous Article in Journal 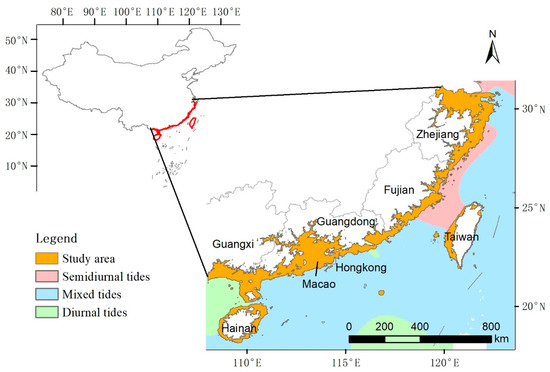