Urban sprawl is generally defined as the urbanization of space adjacent to a city, which results from that city’s development. The discussed phenomenon involves land development, mainly agricultural land, in the proximity of cities, the development of infrastructure, and an increase in the number of residents who rely on urban services and commute to work in the city. Urban sprawl generates numerous problems which, in the broadest sense, result from the difficulty in identifying the boundaries of the central urban unit and the participation of local inhabitants, regardless of their actual place of residence, in that unit’s functional costs. These problems are associated not only with tax collection rights but with difficulties in measuring the extent of urban sprawl in research and local governance. The aim of this study was to analyze the applicability of the CORINE Land Cover (CLC) database for monitoring urbanization processes, including the dynamic process of urban sprawl. Polish cities with county rights, i.e., cities that implement independent spatial planning policies, were analyzed in the study to determine the pattern of urban sprawl in various types of cities. Buffer zones composed of municipalities that are directly adjacent to the central urban unit were mapped around the analyzed cities. The study proposes a novel method for measuring the extent of suburbanization with the use of the CLC database and Geographic Information System (GIS) tools. The developed method relies on the overgrowth of urbanization (OU) index calculated based on CLC data. The OU index revealed differences in the rate of urbanization in three groups of differently sized Polish cities. The analysis covered two periods: 2006–2012 and 2012–2018, and it revealed that urban sprawl in the examined cities proceeded in an unstable manner over time. The results of the present study indicate that the CLC database is a reliable source of information about urbanization processes. View Full-Text
Keywords: urban and regional planning; land cover and use; urbanization; land management; GIS tools urban and regional planning; land cover and use; urbanization; land management; GIS tools
►▼ Show Figures 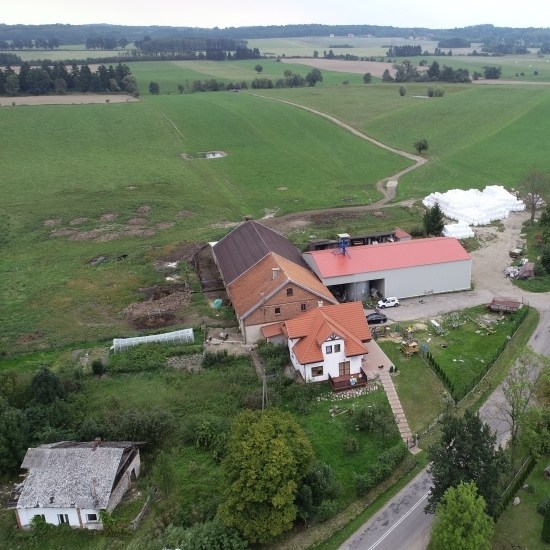