TerraSAR-X and Wetlands: A Review
Next Article in Special Issue

Scratching Beneath the Surface: A Model to Predict the Vertical Distribution of Prochlorococcus Using Remote Sensing 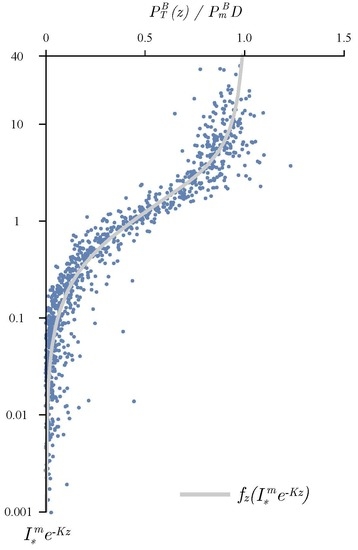