Early Adoption of Innovative Analytical Approach and Its Impact on Organizational Analytics Maturity and Sustainability: A Longitudinal Study from a U.S. Pharmaceutical Company
Previous Article in Journal 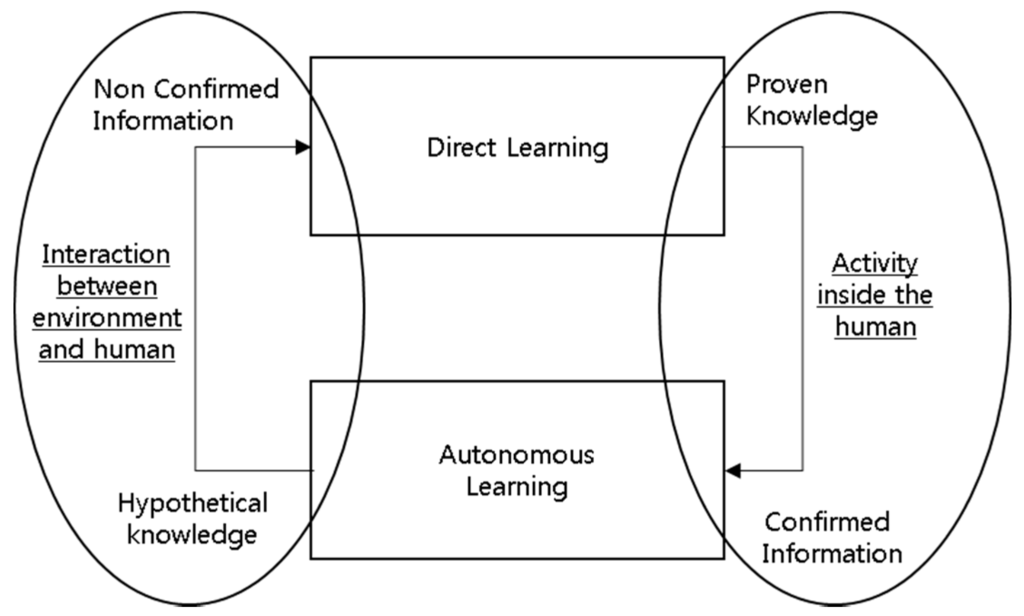