Local Action with a Global Vision: The Transformative Potential of Food Social Enterprises in Australia
Next Article in Special Issue 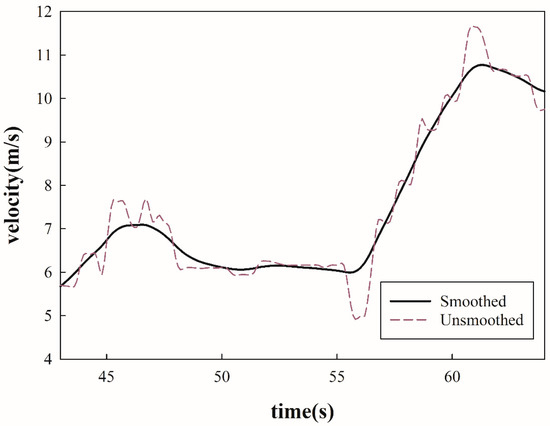