Platooning of Autonomous Public Transport Vehicles: The Influence of Ride Comfort on Travel Delay
Next Article in Special Issue

Opportunities for the Adoption of Health-Based Sustainable Dietary Patterns: A Review on Consumer Research of Meat Substitutes

Abstract: This study attempted to assess the potential of traditional food crops (TFCs) to be ‘future smart foods’ through the lens of sustainability. Our study mainly relied on the primary data collected from farm households (n = 89) in the high mountains of Nepal and the hills of Bangladesh. The study found that farmers are gradually abandoning the cultivation of TFCs. In the last decade, cash crops such as mustard and cardamom in study villages in Nepal (SVN) and fruits and coffee in study villages in Bangladesh (SVB) were adopted to replace TFCs. In overall calorie intake at the household level, TFCs contributed only 3% and 7% respectively, in SVN and SVB. A sustainability analysis showed that TFCs have a huge potential to be ‘future smart foods’ because they are socially acceptable, have high nutritional values (social sustainability), and are key to the agrobiodiversity and resilience of farming systems (environmental sustainability). They also have the potential to improve famers’ income and are more efficient in energy use during production cycles (economic sustainability). To promote TFCs as a sustainable solution for local farming systems and nutrition security, there is the need for a behavior change of both farmers and consumers, respectively, through the favorable policy environment and public awareness. View Full-Text
Keywords: Traditional food crops; future smart foods; sustainability; Nepal; Bangladesh Traditional food crops; future smart foods; sustainability; Nepal; Bangladesh
►▼ Show Figures 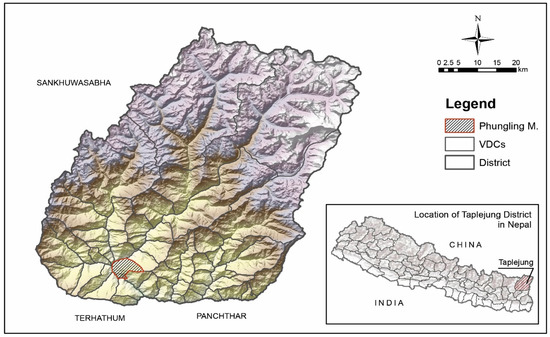