Observation of the Effect of Gender on Children’s Concept of Motion; Sustainability Issue
Previous Article in Journal 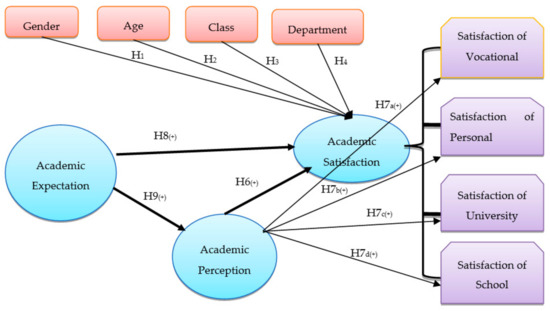 
Akinci Z, Yurcu G, Kasalak MA. The Mediating Role of Perception in the Relationship between Expectation and Satisfaction in Terms of Sustainability in Tourism Education. Sustainability. 2018; 10(7):2253. https://doi.org/10.3390/su10072253


Akinci, Zeki, Gulseren Yurcu, and Murad A. Kasalak 2018. "The Mediating Role of Perception in the Relationship between Expectation and Satisfaction in Terms of Sustainability in Tourism Education" Sustainability 10, no. 7: 2253. https://doi.org/10.3390/su10072253