Genetic Analysis of the Full-Length gag Gene from the Earliest Korean Subclade B of HIV-1: An Outbreak among Korean Hemophiliacs 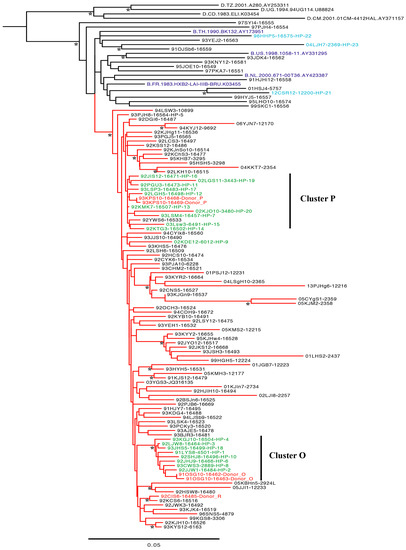 
Cho, Young-Keol; Kim, Jung-Eun; Foley, Brian T. 2019. "Genetic Analysis of the Full-Length gag Gene from the Earliest Korean Subclade B of HIV-1: An Outbreak among Korean Hemophiliacs." Viruses 11, no. 6: 545.