Genetic and Phenotypic Characterization of Cryphonectria hypovirus 1 from Eurasian Georgia 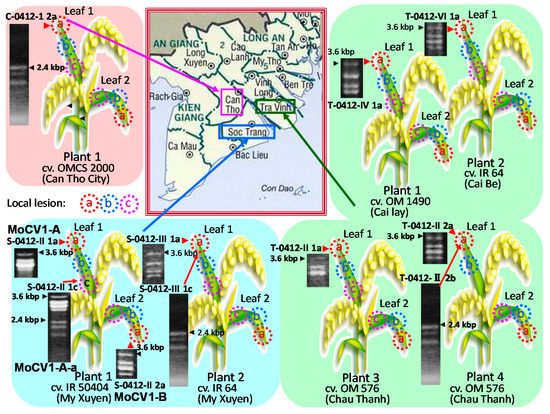