Multifunctionality of Forests: A White Paper on Challenges and Opportunities in China and Germany 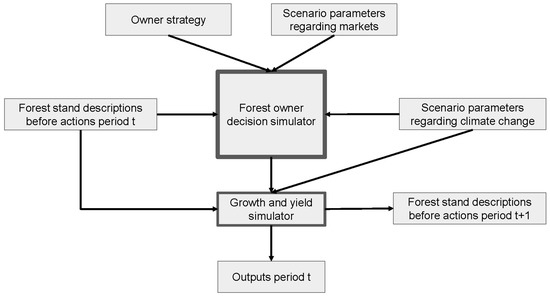