Effects of Ca Content on Formation and Photoluminescence Properties of CaAlSiN3:Eu2+ Phosphor by Combustion Synthesis
Previous Article in Journal 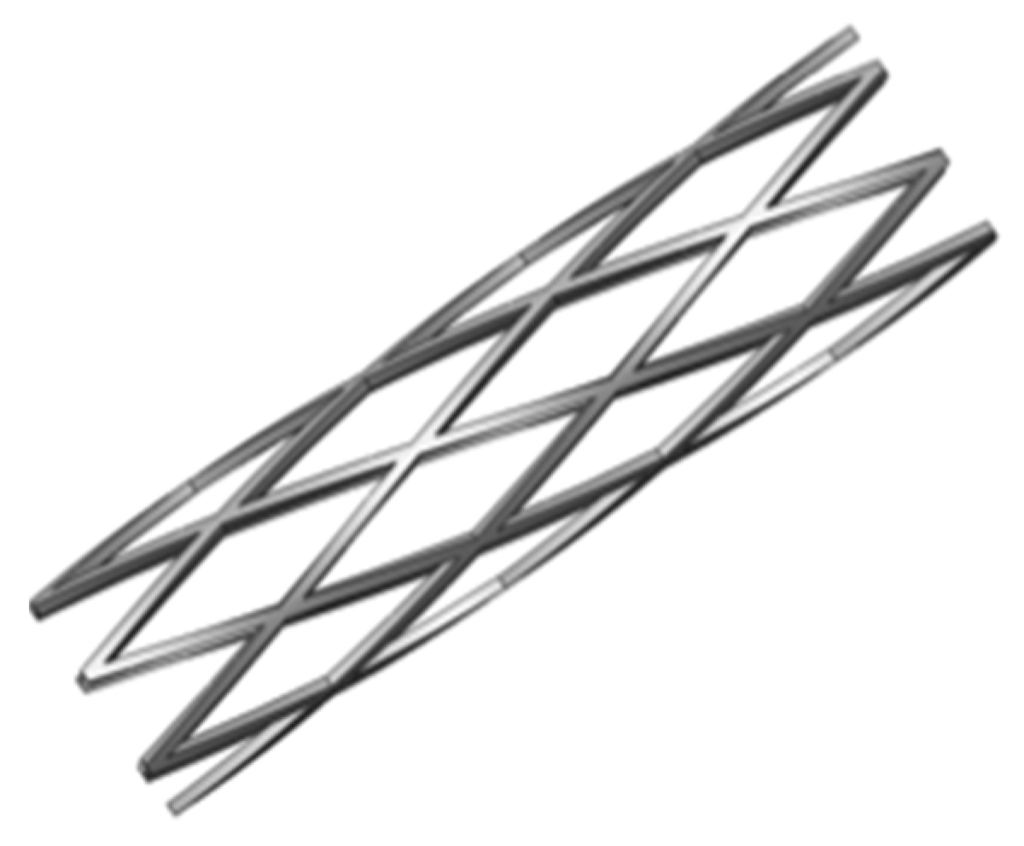