This review deals with the layer-by-layer (LbL) assembly of polyelectrolyte multilayers of biopolymers, polypeptides (i.e., poly-l-lysine/poly-l-glutamic acid) and polysaccharides (i.e., chitosan/dextran sulphate/sodium alginate), onto thermo- and/or pH-responsive micro- and nano-gels such as those based on synthetic poly(N-isopropylacrylamide) (PNIPAM) and poly(acrylic acid) (PAA) or biodegradable hyaluronic acid (HA) and dextran-hydroxyethyl methacrylate (DEX-HEMA). The synthesis of the ensembles and their characterization by way of various techniques is described. The morphology, hydrodynamic size, surface charge density, bilayer thickness, stability over time and mechanical properties of the systems are discussed. Further, the mechanisms of interaction between biopolymers and gels are analysed. Results demonstrate that the structure and properties of biocompatible multilayer films can be finely tuned by confinement onto stimuli-responsive gels, which thus provides new perspectives for biomedical applications, particularly in the controlled release of biomolecules, bio-sensors, gene delivery, tissue engineering and storage. View Full-Text
Keywords: layer-by-layer; thermoresponsive gels; polyelectrolytes; polypeptides; polysaccharides; biomedical applications layer-by-layer; thermoresponsive gels; polyelectrolytes; polypeptides; polysaccharides; biomedical applications
►▼ Show Figures 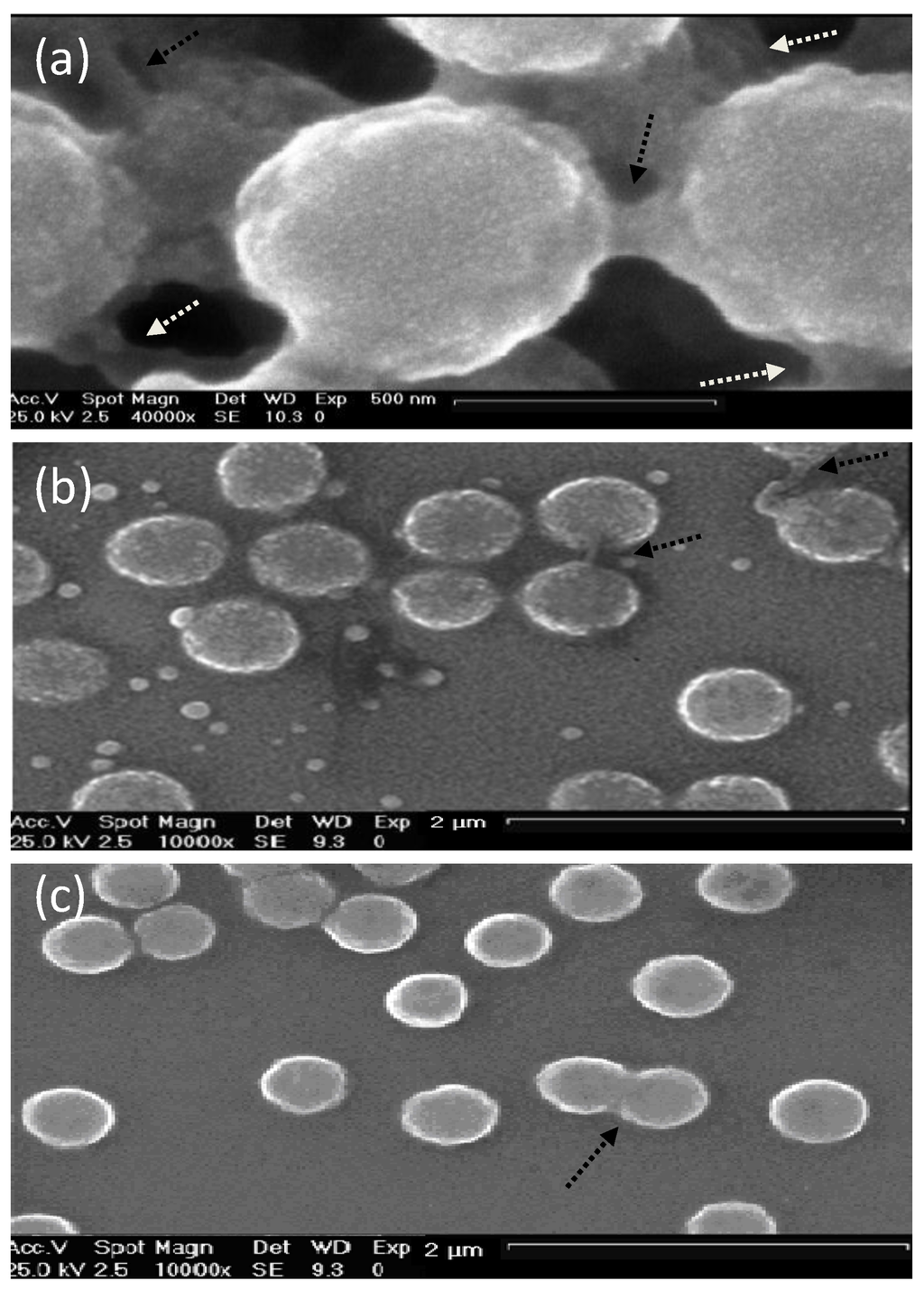