Denis A. Vinnik 2 and

Single crystals of aluminum substituted strontium hexaferrite SrFe12–xAlxO19 were grown from sodium oxide based flux. The substitution level aimed for was x = 1.2. Annealing experiments performed on single crystals show that the Al distribution on the five iron sites of the hexaferrite structure depends on the annealing time at 900 °C. Single crystal X-ray diffractometry shows that annealing a crystal after the initial synthesis has an impact on the Al content on the octahedrally and tetrahedrally coordinated sites. Furthermore, it was found that heating in a corundum crucible increases the overall Al content. Magnetic measurements show that annealing in a platinum or corundum crucible decreases coercivity and remanence while the saturation magnetization is hardly influenced. View Full-Text
Keywords: cation distribution; aluminum substituted hexaferrite; magnetic materials cation distribution; aluminum substituted hexaferrite; magnetic materials
►▼ Show Figures 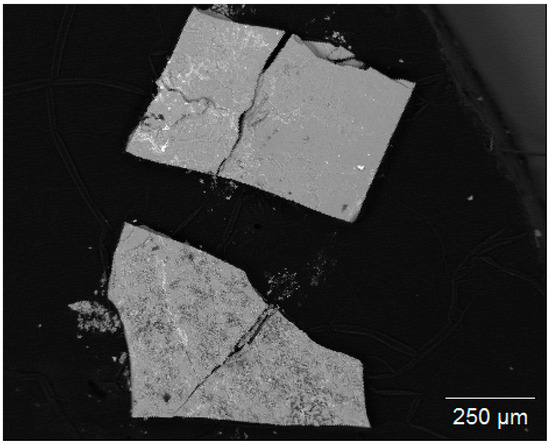