The Concept of Psychotextiles; Interactions between Changing Patterns and the Human Visual Brain, by a Novel Composite SMART Fabric
Previous Article in Journal

Multi Dynamic Extraction: An Innovative Method to Obtain a Standardized Chemically and Biologically Reproducible Polyphenol Extract from Poplar-Type Propolis to Be Used for Its Anti-Infective Properties
Previous Article in Special Issue 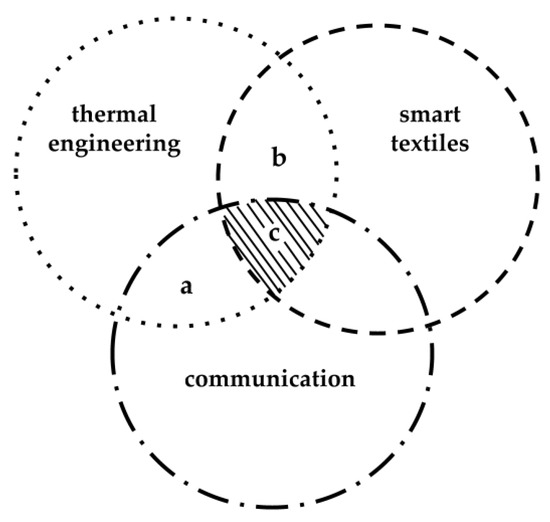