Contribution of Local Analysis Techniques for the Characterization of Iron and Alloying Elements in Nitrides: Consequences on the Precipitation Process in Fe–Si and Fe–Cr Nitrided Alloys
Previous Article in Journal 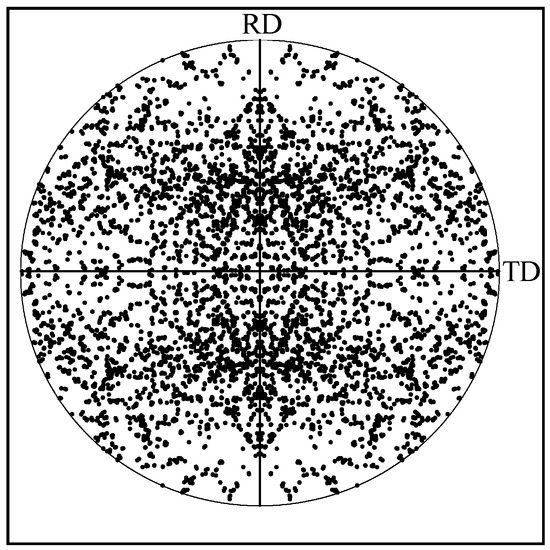 
Ben Bettaieb, Mohamed; Abed-Meraim, Farid. 2018. "Influence of the Non-Schmid Effects on the Ductility Limit of Polycrystalline Sheet Metals." Materials 11, no. 8: 1386.