Prospects for the Development of Hydrogen Energy: Overview of Global Trends and the Russian Market State
Previous Article in Journal

2.2. Microstructure and Components of Sandstone Samples in Mogao Grottoes, China

The sandstone sample is taken from the north area of Mogao Grottoes, China. The color is gray white, and the section is rough. The XRD (X-ray diffraction) results are shown in Table 1, which shows that the main mineral components of sandstone are quartz and calcite, followed by dolomite, albite and potassium feldspar. The total amount of clay minerals in sandstone is 29.7%, of which illite accounts for 68%, kaolinite for 8% and chlorite for 24%.

The SEM (Scanning Electron Microscope) image of the sample is shown in Figure 4. It can be seen from the observation that the inter particle pore distance is mainly between 10~20 µm at 1200 times magnification, and more flake illite is found at 5000 times magnification.

3. Results and Analysis for Interaction Behaviors between Water and Sandstone

This paper studies the water absorption evolution behaviors of sandstone in Mogao Grottoes, China, using real-time experimental monitoring, and the conclusions can be summarized as follows:

This research has carried out water absorption tests on the basis of laboratory experiments, and analyzed damage behaviors related to water salt migration from the perspective of rock water absorption. However, the weathering of surrounding rock and the salt damage of murals caused by water salt migration are a very complex process, and the water rock interaction behavior and mechanism under different temperature, humidity and multi field coupling conditions, are important research topics in the future. In addition, the experimental system and procedures used in this study can also be extended to the analysis of water-rock interaction of rock mass in deep ground energy exploitation; how to apply in situ stresses and pore water pressure is the focus of the next stage of research. 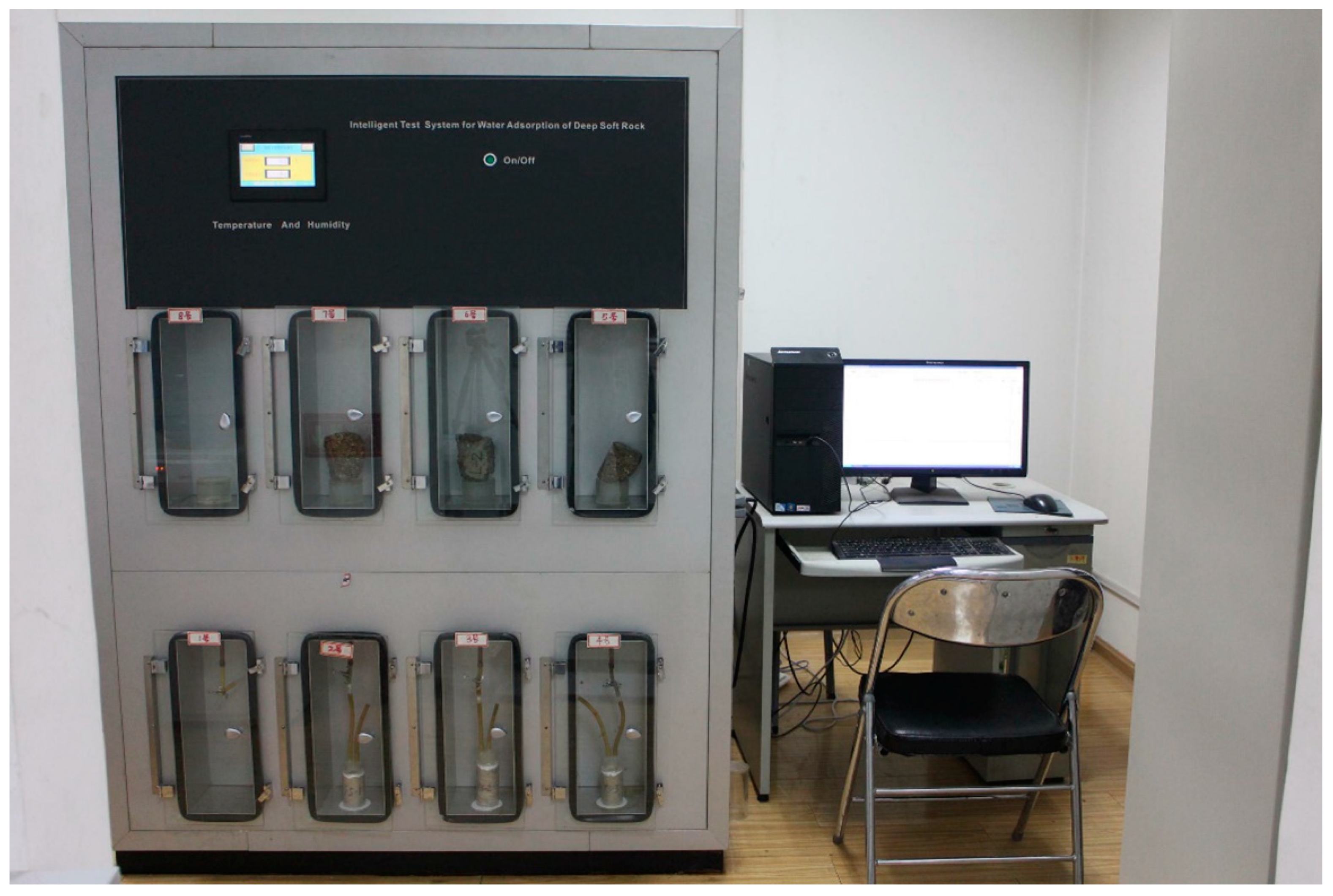 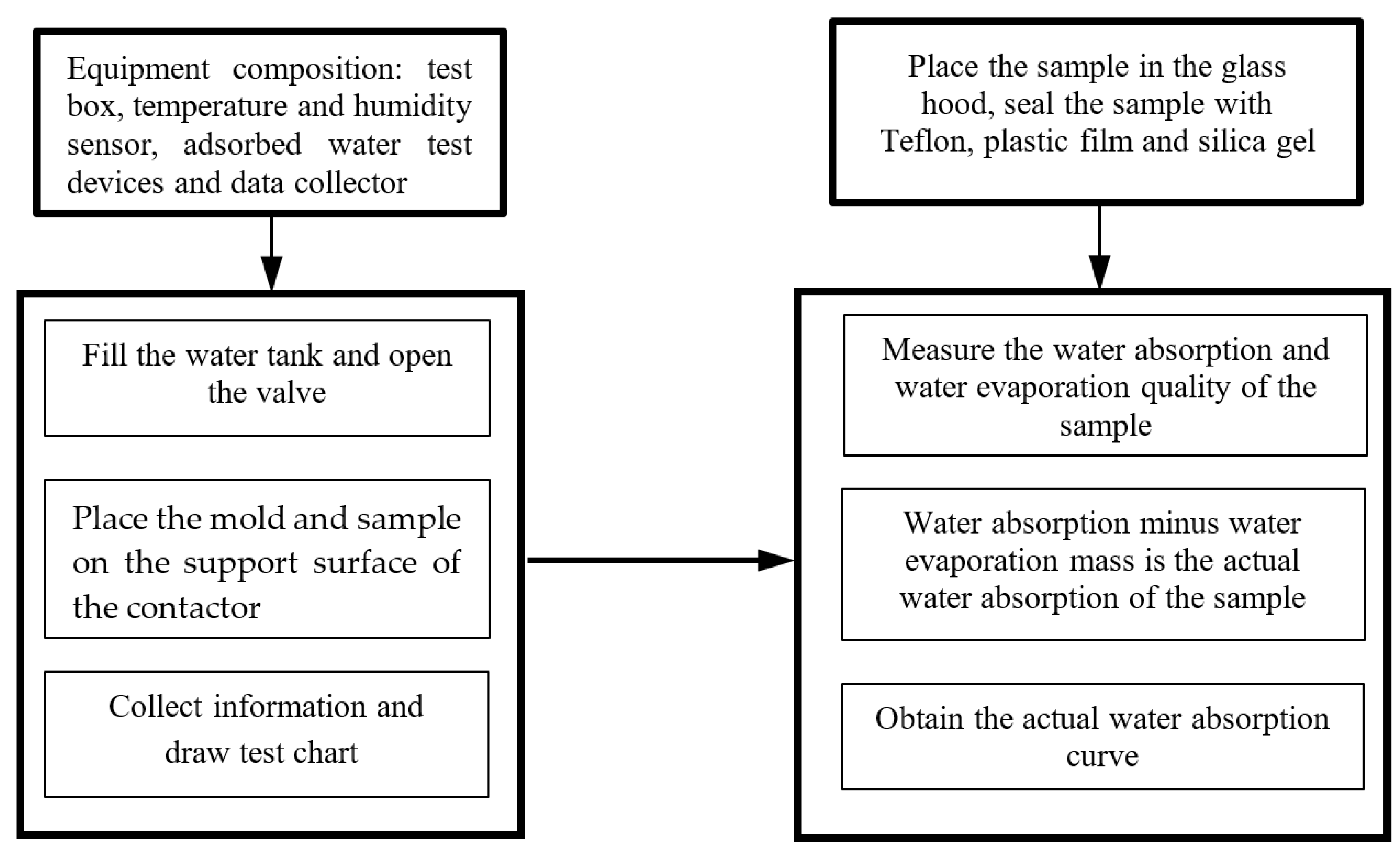 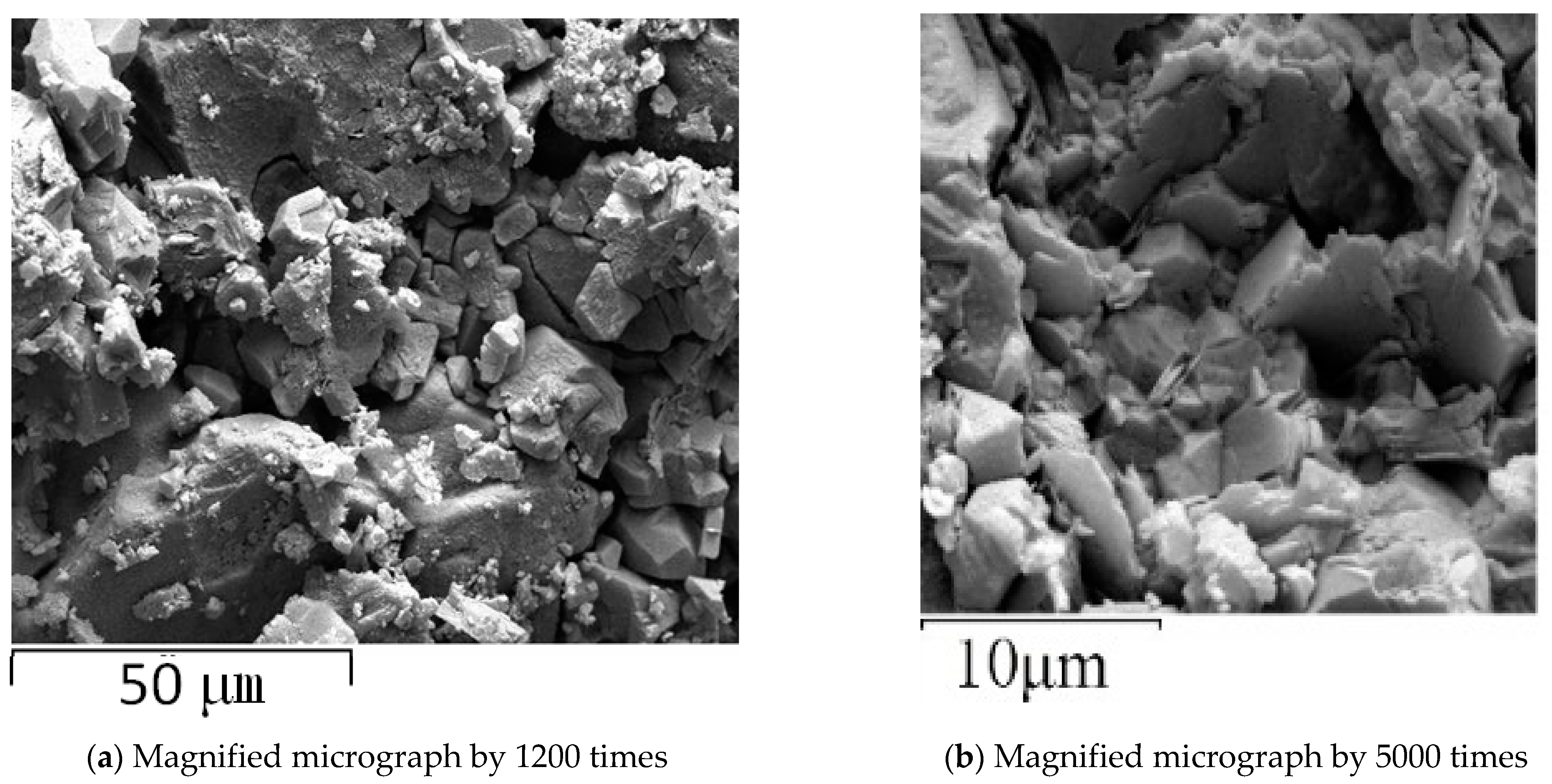