On Simplified Calculations of Leakage Inductances of Power Transformers 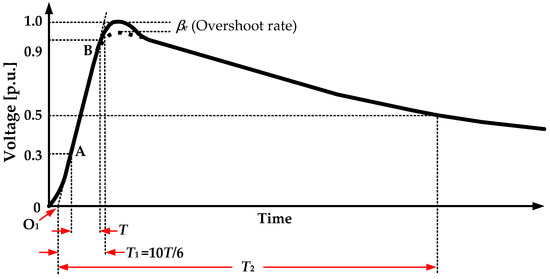