Ahmed A. Helal 1 and 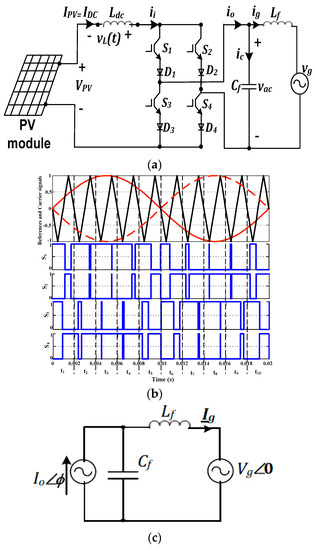