Li-Ion Batteries: A Review of a Key Technology for Transport Decarbonization
Previous Article in Journal 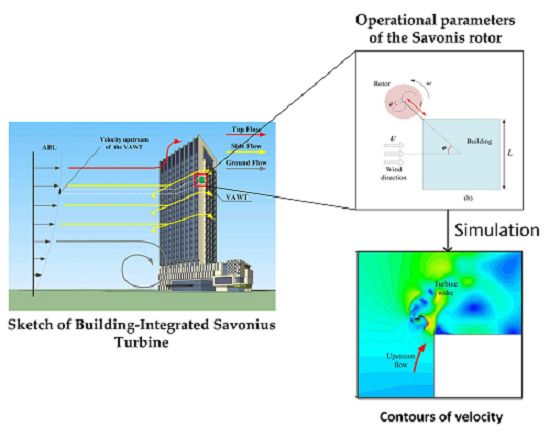