Influence of Policy, Air Quality, and Local Attitudes toward Renewable Energy on the Adoption of Woody Biomass Heating Systems
Next Article in Special Issue 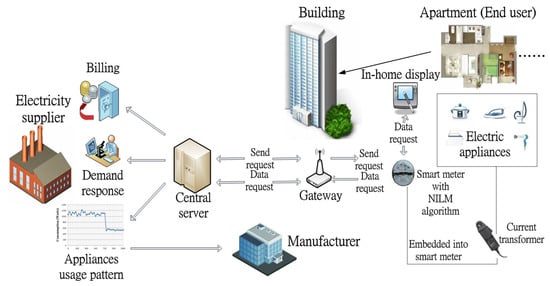